Boeing’s 747 is one the most recognizable and beloved aircraft to take to the skies with its iconic hump, four engines, extensive landing gear and sheer size, but it’s last delivery will occur in early 2023 to Atlas Air (CNBC). YouTube Tips ⓘ

Since its first commercial flight in 1970, the Boeing 747 jumbo jet has flown more than 3.5 billion passengers. However, during the last few decades, airlines have looked for more ways to cut costs and to make airplanes more efficient, and customer demand for non-stop flights to more cities has increased. Two engine jets can now fly near the same capacity and further than older four engine planes like Boeing’s 747 and the Airbus A380. However, a four-engine jet is safer than a two-engine jet. CNBC visited Boeing’s Everett, Washington factory to see the last 747 roll off the production line. The Boeing 747 will go to Atlas Air for cargo deliveries.

Joe Sutter led the design team, and was known as the Father of the 747.

Lufthansa has 25 in its fleet while five other airlines also are using the Boeing 747.

Atlas Air, which has the largest fleet of Boeing 747s, will take the last delivery of a Boeing 747 freighter in early 2023. 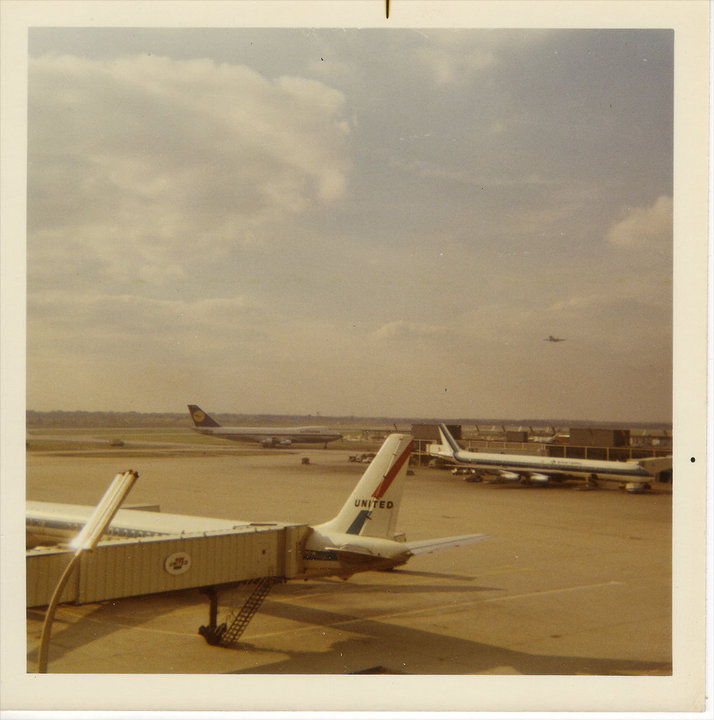 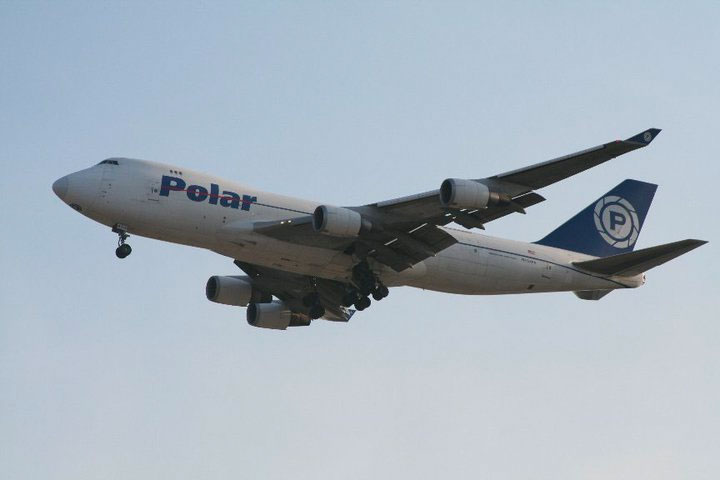 THANKS FOR READING CARDINAL NEWS …

THANKS FOR READING CARDINAL NEWS 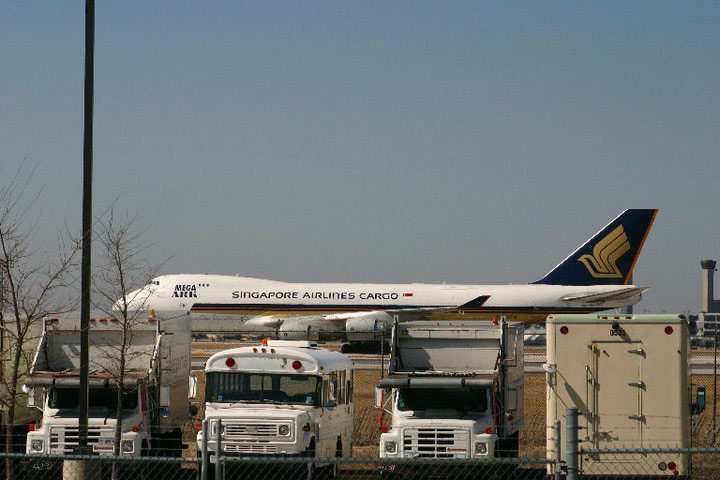 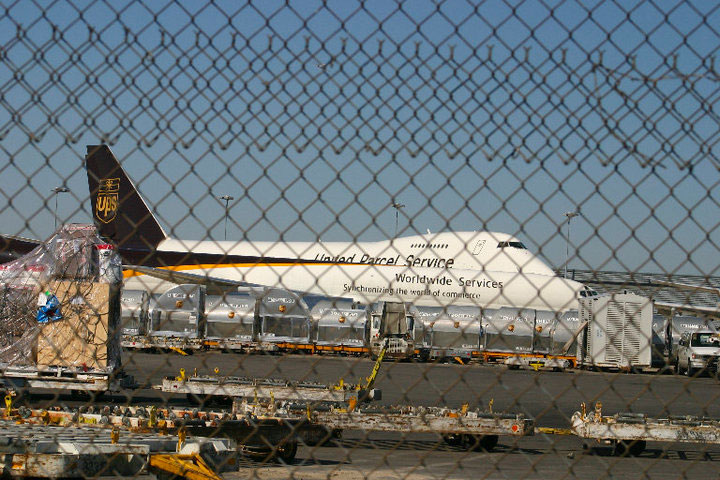 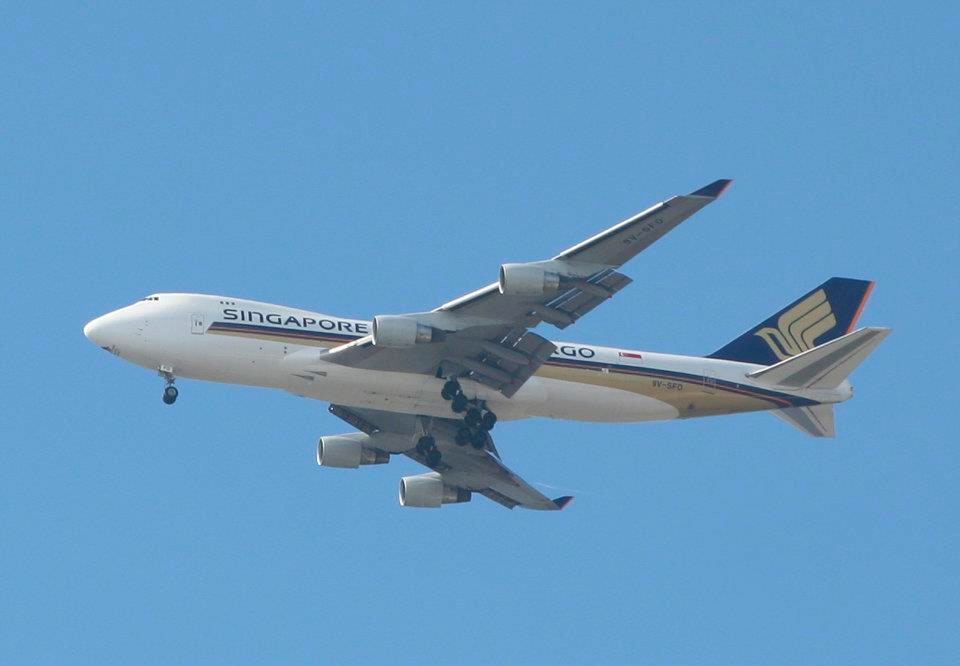 NOTE: Article topics and ads are chosen for interest and awareness of the world around us, and characters and/or activities and/or products are not necessarily endorsed by CARDINAL NEWS unless specified.